This year Manchester United and Villarreal battle it out in the Europa League Final.
Manchester United were the winners of this competition in 201, but Solskjaer is yet to win his first major trophy as manager — Can tonight be the night?
The Spanish side finished seventh in La Liga but Emery is Keen to prove that Villarreal have what it takes to win on the big stage.

You don’t want to miss any of the action! Join us on Wednesday 26 May

Meal Deals at the Bar

Beer/wine + Burger Meal for £9.50
(Choice of Burger: The K22 or Vegan Burger + fries)
Call To Book
Terms & Conditions
To ensure the health and safety of our customers and team members, we will restrict the number of people into our spacious bar to ensure that a safe distance is maintained at all times. 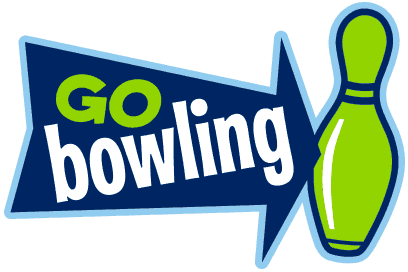 OPENING HOURS ARE SUBJECT TO CHANGE DUE TO COVID-19

*At the present moment it is preferred that  visits are  pre booked to avoid disappointment.
Please call and book in advance – 01582 472727
** We reserve the right to close earlier than the posted times, as well as making changes to the opening hours on short notice.
Please double check our opening hours before you visit and pre book where possible.